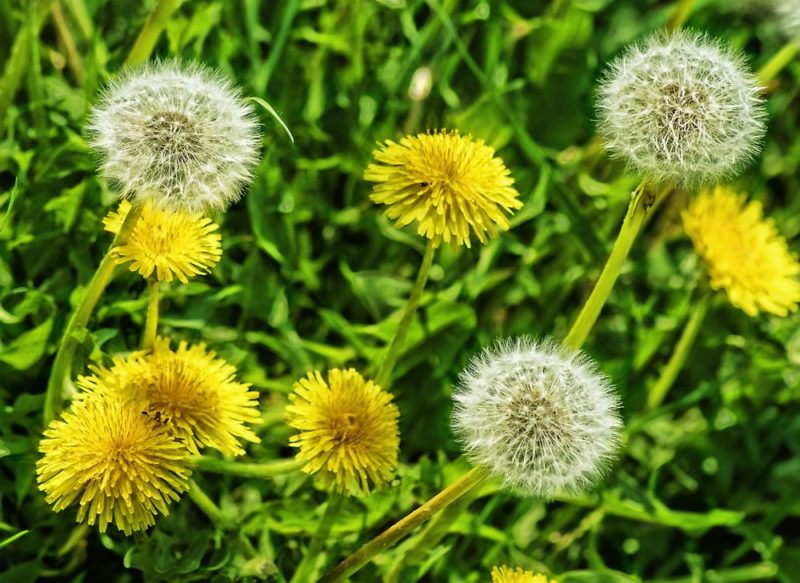 The use of dandelions for gardeners

The plant growing on the lawn brings a lot of benefits. Dandelion in the process of growth accumulates in the ground useful bacteria that protect tomatoes from fungal infections, fusariosis. Its flowers contain cycoric acid, which binds iron in the ground, thus preventing the development of fungi (pathogens). The plant emits ethylene gas, which contributes to the rapid growth and maturation of various crops. Therefore, it is planted in greenhouses along with tomatoes and other vegetables.

Growing in the garden next to fruit trees, dandelions accelerate the ripening of fruits. In the soil, this plant contributes to the formation of humus with a neutral level of acidity, which is favorable for most garden crops. Earthworms willingly make their way next to dandelions, loosening the soil. Dandelion wish flower roots penetrate deep into the soil and, decomposing, improve its natural ventilation. Infusion from the plant is used in pest control.

Infusion of dandelions against pests. Dandelion is successfully used in pest control, as it contains volatile and other compounds that affect all varieties of aphids. Processing crops with an infusion from a plant contributes to a significant reduction in the populations of other pests: larvae, ants, and spider mites. Also, the tool acts depressingly on fungal microorganisms and prevents the appearance of gray rot. To prepare a vegetable infusion, 0.3 kg of crushed leaves will be required, which are poured with a bucket of water and infused for one night. The temperature of water and air where the container is located should not be lower than 15ºС. 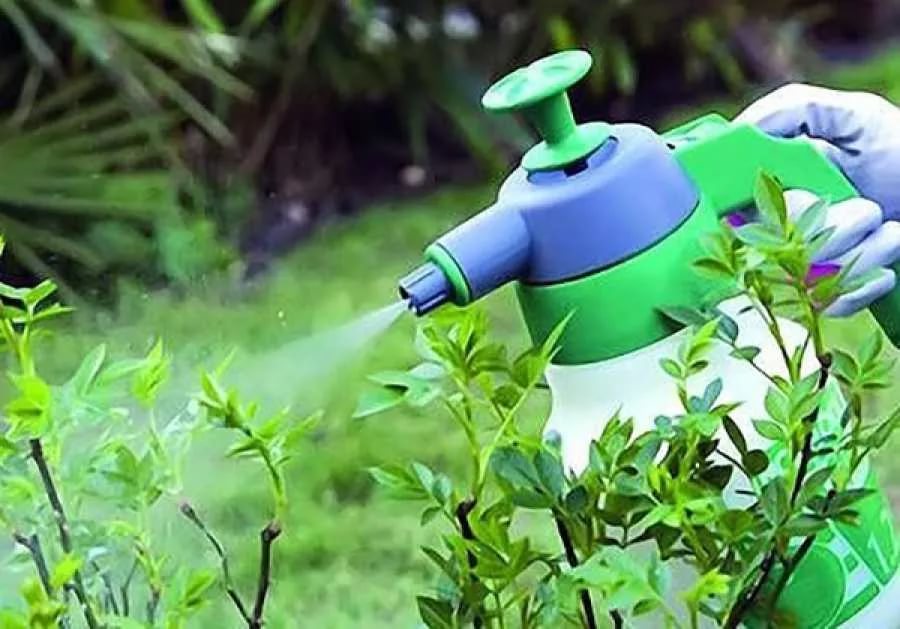 In the morning, the liquid is filtered, poured into a sprayer, and treated with all parts of the plants affected by pests, including the back of the leaves. Since the product does not have the effectiveness of industrial herbicides, irrigation should be repeated several times, with a break of 2-4 days.

Spraying should be done in dry weather. The product is not stored for longer than a day, prepared the day before, it is used at a time.
Dandelion infusion does not harm processed plants, therefore, unlike pesticides, it is also used when fruits are tied to trees and bushes. It is especially effective for processing garden strawberries. Also useful for apple trees, pears, currants, gooseberries, etc., during the appearance of buds and after flowering. It is successfully used for carrots, gourds. In this case, the infusion acts with equal efficiency on crops growing in open ground and in greenhouses.
Having studied all the beneficial properties of dandelion, you can independently prepare effective natural products to get a good harvest. They do not harm the environment, are easy to use and free. With so many virtues, a dandelion deserves to stop being called a weed.

From dandelions, you can make a universal fertilizer that is used for all garden crops. It contains humus, nitrogenous compounds, as well as various trace elements: potassium, phosphorus, iron, calcium, molybdenum, etc. These substances are useful for the development of any plant, from the beginning of its growth until the fruits ripen.

To prepare fertilizer, you need to collect and grind about 1.5 kg of plants with garden shears. Raw materials are poured into a bucket of water. In the barrel where the fertilizer is being prepared, free space should remain, since during fermentation the foam rises above the surface. The container is left under the sun for 2 or 3 weeks. During this time, dandelions rot, the foam disappears. Ready fertilizer has a sharp putrid odor.
The resulting fertilizer must be filtered. Plant residues can be added to compost pits. Liquid concentrated fertilizer is diluted in equal parts with water. The solution is watered with vegetables, flowers, fruit and ornamental shrubs and trees. Watering is carried out with an interval of 2 weeks several times during the growing season.

If you want to fulfill your cherished desire or go on a trip to California, then you may well combine this. There is a place in Los Angeles that you must visit to fulfill your dream. And this is not a room of desires, but a whole factory. The Wish Center is an installation of the Art Department in California, also called Dandelions. 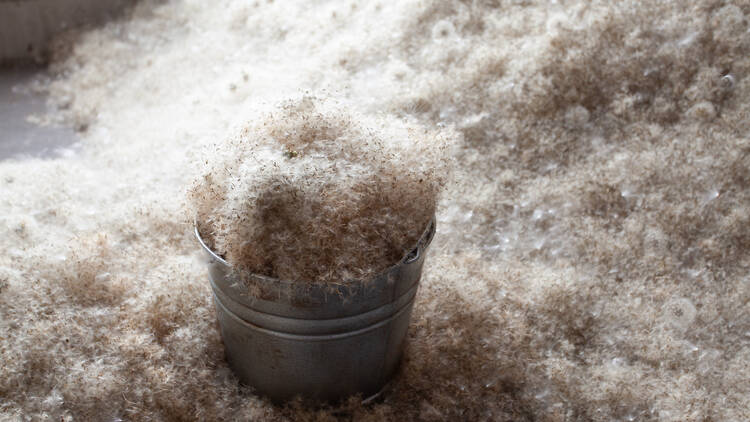 Sunny and airy dandelion is not an uncommon idea for tattoos. This flower motif is chosen by happy people who know how to appreciate life and enjoy any little things.

Dandelion had a positive meaning back in the Victorian era. Then it was called the sun-flower and sincerely believed that it can fulfill any desire. Then the flower began to be associated with representatives of military professions, because these people also constantly have to leave their native home and put down roots in a new place.
Despite the fact that in most cultures dandelion has a positive meaning, some still associate the flower with sadness and grief. Christians associate flowers of the dandelion with the sufferings of Christ, which he experienced during the crucifixion. By the way, this meaning of the plant carried in the paintings of Dutch painters.
Dandelion for many people is a symbol of carefree childhood, when every moment in life is an amazing event. A tattoo of this flower is no exception. It is applied to your body by those who want to prolong childhood, preserve a sense of tenderness, kindness and lightness.
But the tattoo has another meaning. Still, we should not forget that dandelion is a weed: its seeds can spread over long distances and take root in the most violent conditions. Therefore, filling a tattoo in the form of a dandelion, you can show the whole world your perseverance, thirst for life. By the way, with the help of a tattoo, you can also attract the forces necessary to achieve your goal. 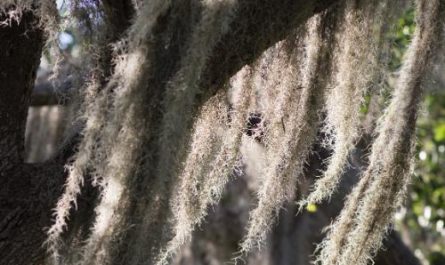 How to remove spanish moss from tree? 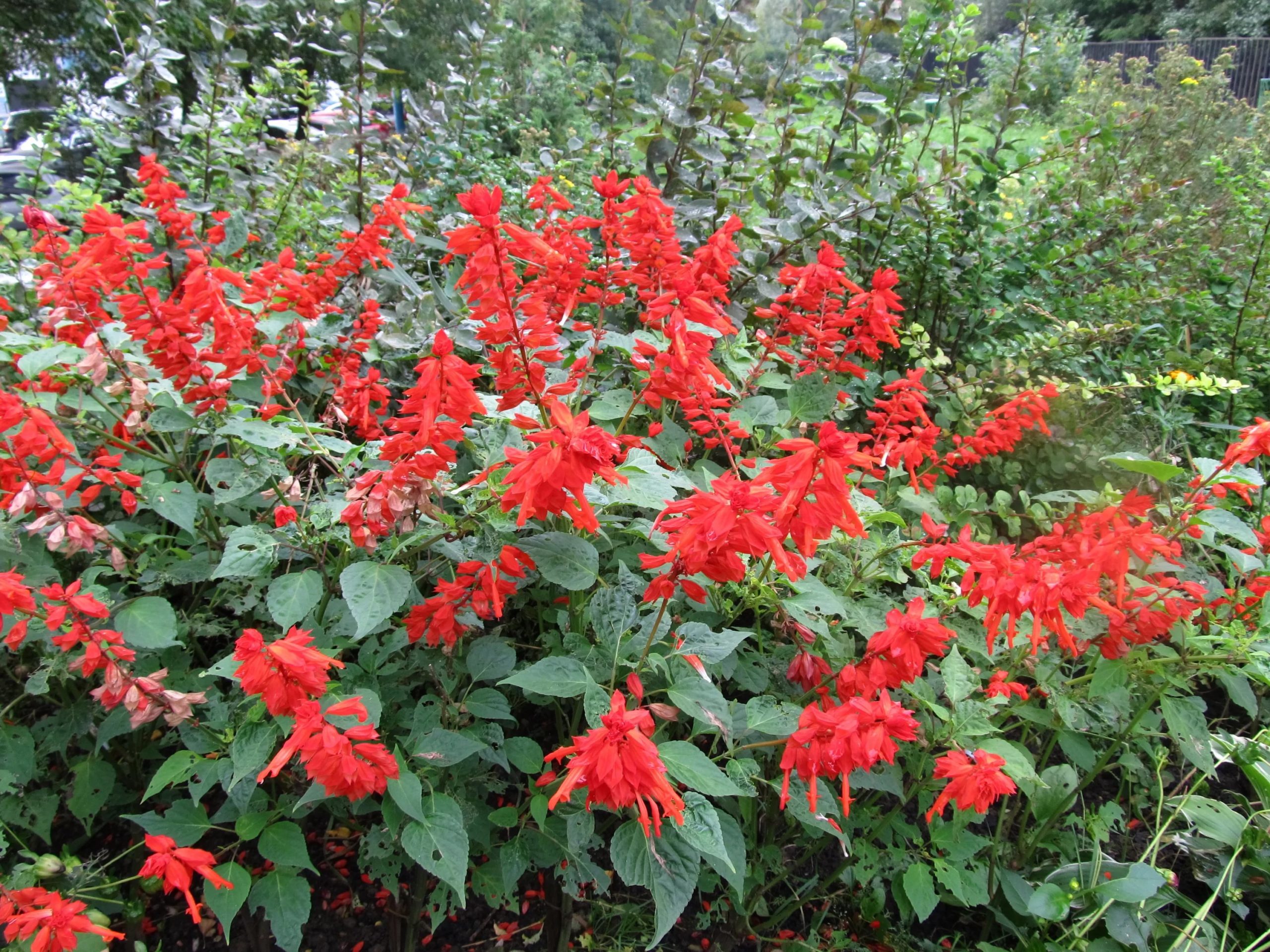