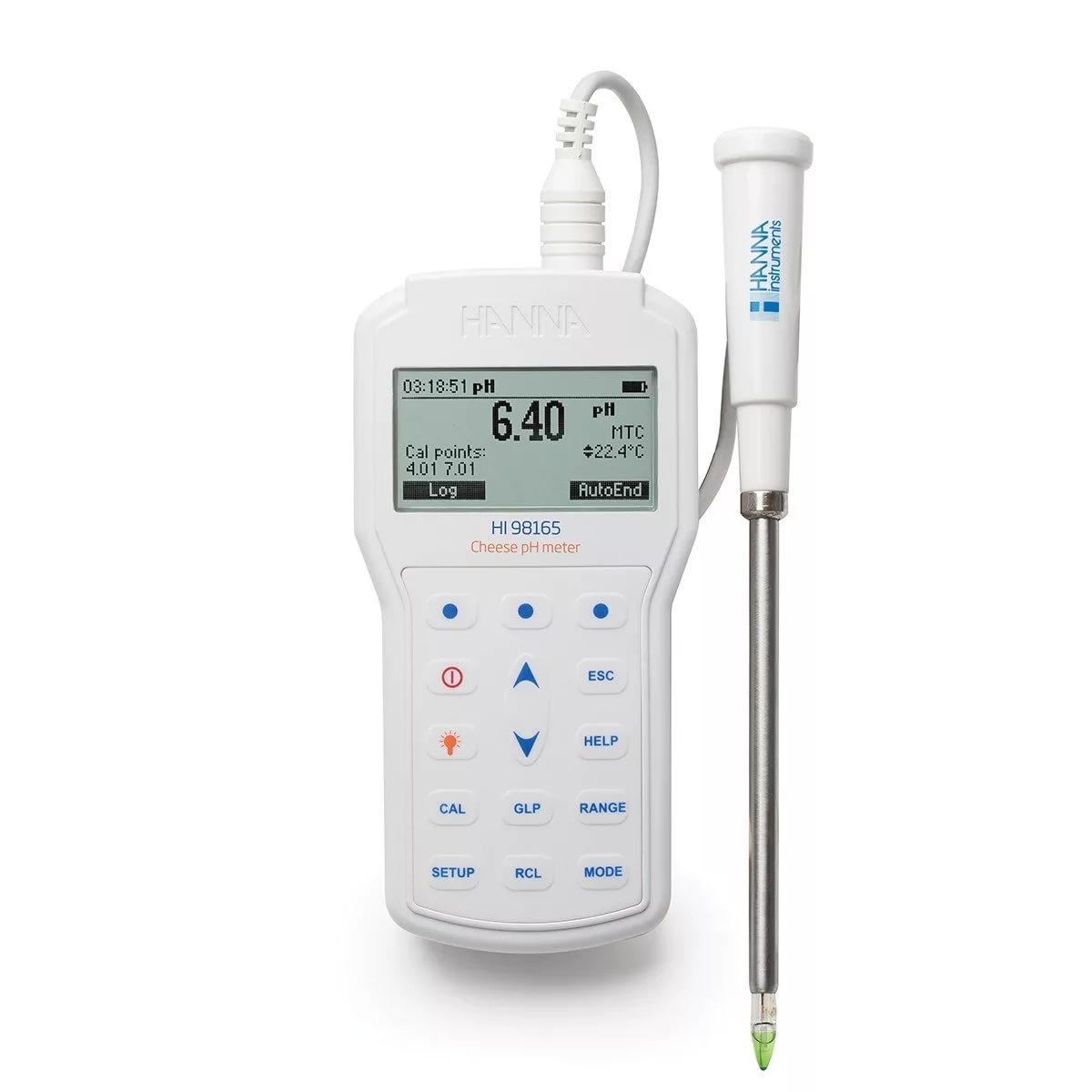 Soil Testing
This article contains скрыть
How to lower ph in soil?
Use of Sulfur to Lower Soil pH

How to lower ph in soil?

This article was written by Robert C. Harris.

Lowering soil pH can be critical for the garden plants you want to thrive.

Grandfather knew nothing about the pH scale. Even if the theory had been invented in his day he probably would have called it “book rubbish.” Nevertheless, he knew enough about soil reaction to spread load after load of marl or ground limestone on his fields every third or fourth year. He did this to “make the soil sweet and keep the land up,” as he phrased it. He knew that when the lime began to “dissolve” his crops grew better and he made more money. Too, the soil would be in better “tilth” and would turn more easily under the plow.

In this simple but important chore he was repeating what generations of farmers since Roman days had done before him – overcoming a too-acid soil with lime. Although ignorant of chemistry, he knew a soil was “sour” if sorrel grew well, or “sweet” if clover and alfalfa thrived. Sometimes, if in doubt about the time to lime, he would touch a grain or two of soil to his tongue. If it had a soapy taste he knew it had some lime in it but if it tasted acid or sour he laid plans to supply the missing element. Plant growth improvements seemed so directly connected with these applications that he thought of limestone as “rock manure,” supplying something the plants had to have. Today we know that while lime does supply calcium, usually the indirect effects are much more important than the direct. This in no way detracts from the soundness of grandfather’s methods – he got results.

You need to know a little more than he did in order to use pH correctly. True, you have the help of modern soil testing equipment, like soil ph meter for example or professional soil ph tester, much more accurate than the human tongue, and you can regulate the actual pH range more accurately.

But without any scientific background you can correctly apply lime and fertilizer on acid soils, or if your soil is too alkaline you can apply sulfur for lowering soil pH. 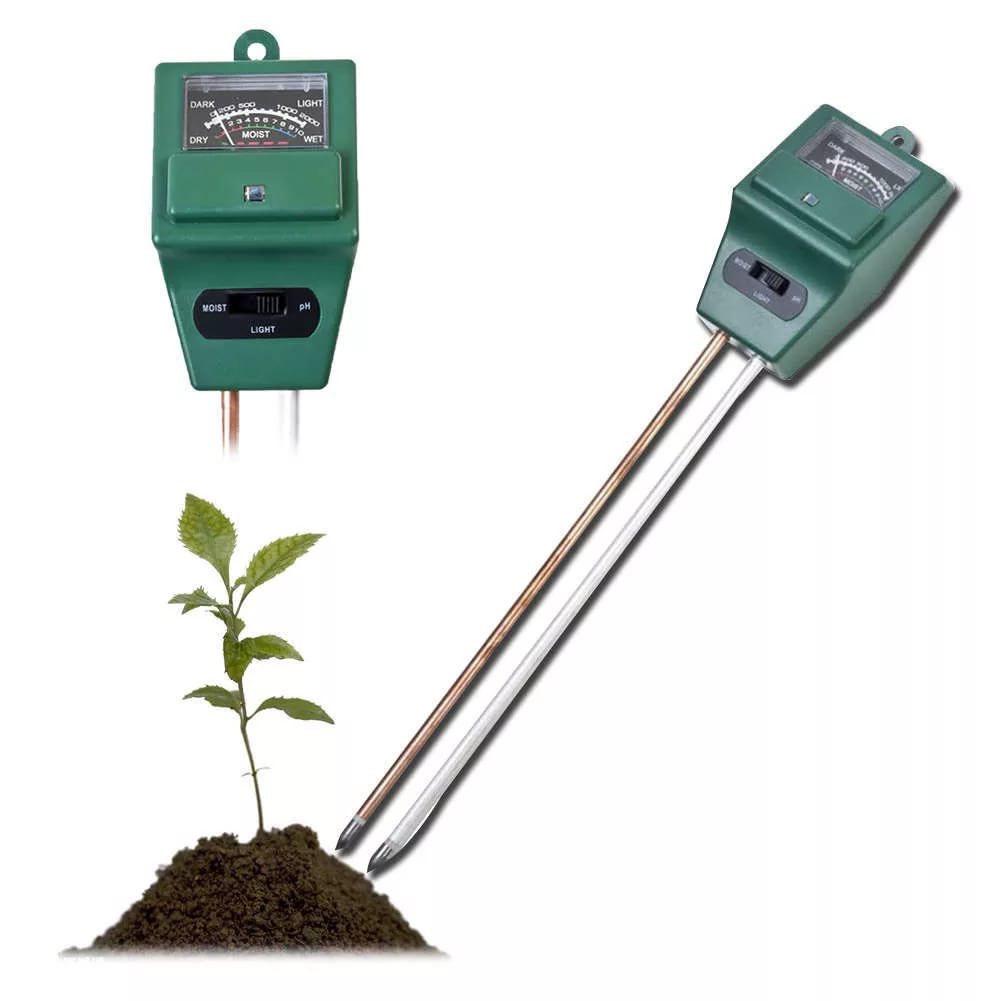 Lowering soil pH can be important when growing all but a limited number of plants (acid-loving species like blueberries, mountain laurel [kalmia], hollies, camellias, azaleas and rhododendrons). You should strive for a soil reaction somewhere between 6.0 and 6.9. Ordinarily, a reading of 7.3 is as high as your garden soil should be allowed to go if you are growing the usual mixture of annuals, perennials, vegetables and shrubs. For many plants, even this is a trifle high. Growth would be better with the use of sulfur to lower soil pH.

Use of Sulfur to Lower Soil pH

It is difficult to make exact recommendations for amounts of chemicals needed to lower soil pH. Light soils require lesser and heavy soils need greater quantities of acidifying agents. A soil high in organic matter has a different requirement than one low in organics. If the organic matter in the soil has been reduced to humus, the “buffering” effect of the humus usually increases the amount of pH alteration material needed.

To lower soil pH of light sandy loams one full point (i.e., from pH 6.0 to 5.0) as a guideline the use of sulfur, 10 pounds of dusting sulfur per 1,000 square feet, should be about right. In medium loam soil, add 15 pounds, and to heavy clay loam, 20 pounds. (Ordinarily dusting sulfur is perfectly satisfactory; no need to pay a premium for special grades.)

The only sensible way to solve the problem is to treat the soil and recheck the pH reading after two weeks, after a month, and again after two months. If not enough material was applied, simply add more. If too much, there is no harm in using lime to undo the effects of the use of sulfur to lower soil ph.

My gardening preference is for plants classed as circumneutral at a pH range of 6.0 to 6.9. Within this range all the food elements they need are available in highest concentration except perhaps for iron, zinc and copper, which are, however, present in large enough amounts for normal growth.

Organic matter, a vital soil ingredient, has an important effect on pH. When present in the soil in generous amounts it “buffers” the bad effects either of a too alkaline soil. For this reason, plants growing in a soil high in organic matter will often do well even though the pH reading is nearly a point either way from the ideal range. Most plants commonly grown in gardens do best within a pH range of 6.0 to 6.9. Only those which require an acid soil (rhododendrons and blueberries, to name two, usually called ericaceous plants) require a lower soil pH.

Here, then, is a key to better plant growth – keep the soil pH between 6.0 and 6.9 and keep up the organic content.

Also you can read the article how to raise soil ph. 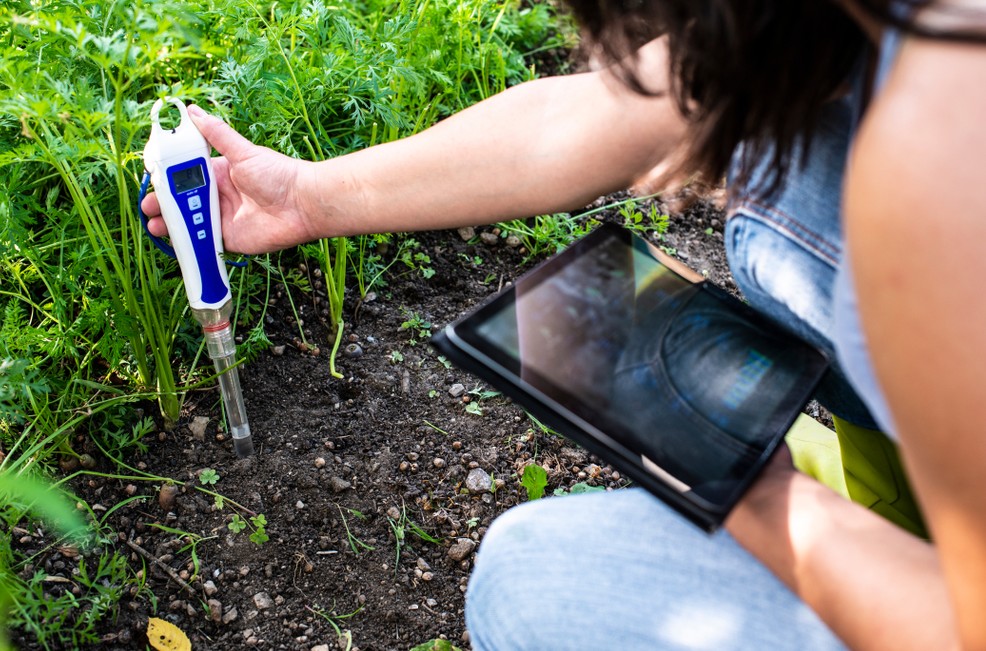 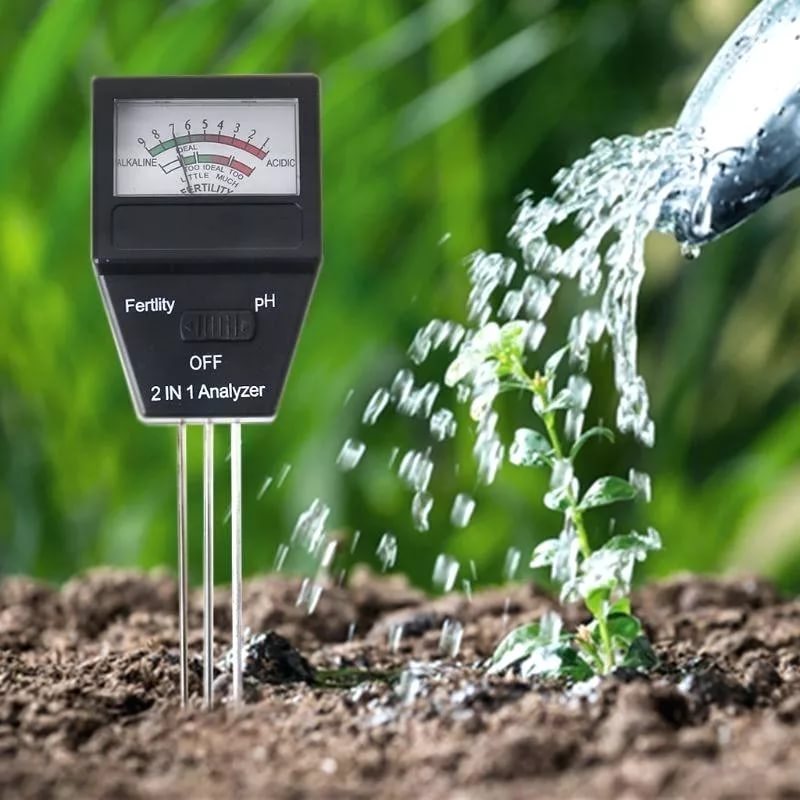 One thought on “Lowering Soil pH”