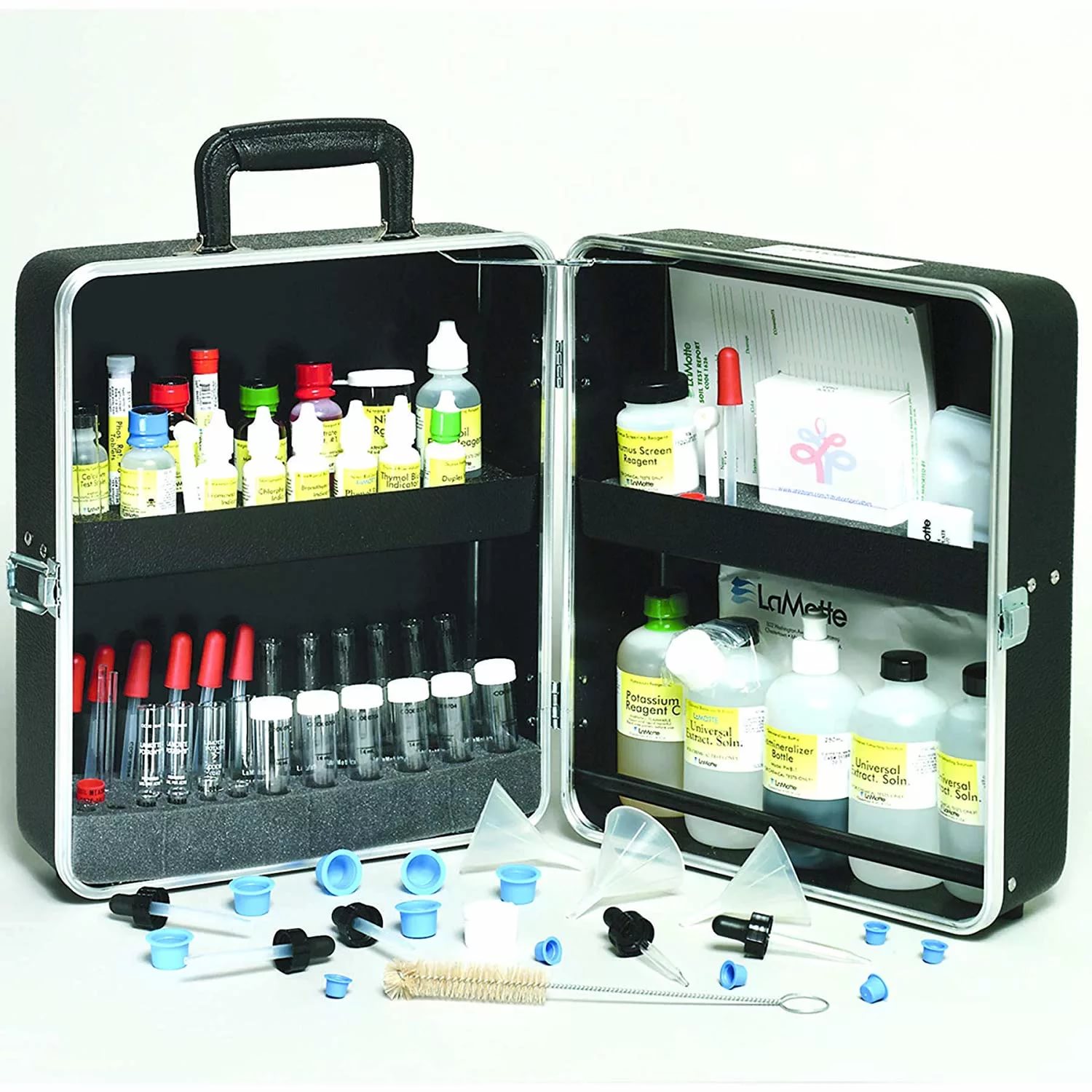 This article was written by Robert C. Harris.

Your soil’s structure, organic composition, mineral (nutrient) content – all can be tested by various methods, with home kits or professional equipment. My principal objection to the use of most “all-purpose” home garden soil test kits is that the readings they give mean very little unless interpreted by someone who is experienced in the techniques of testing.

I often encounter the effects of a delayed action fuse of Christmas-gift soil test kits – usually in late March or early April. Up to that time, bad weather has prevented the gardener from trying out his gift kit, but as the soil thaws he rushes eagerly forth to do battle with his soil problems. Soon he is in a state of desperation because his soil seems to have gone to pieces over the winter. His soil tests shows excesses or shortages of nitrogen, phosphorus, potash, iron – almost everything – and some of the readings run right off the chart.

On questioning him, I find he has grown good plants in the past (that’s natural, for soil test kits usually are given to better gardeners), and he says he has never before noticed any serious deficiency symptoms. My advice to him is to sit down and drink a cup of coffee and forget soil testing until early June. Then test again, and the readings will be satisfactory. The reason for his “problem”, is simply that cold slows up or stops bacterial action, which throws the soil (and thus the soil test) way out of kilter.

In my opinion, as far as chemical testing is concerned, gardeners should confine themselves to a simple acidity-alkalinity pH test. If the dollars spent for chemical toys such as “complete” soil test kits were spent on fertilizer instead, gardeners and gardens would be much better off. This is not meant to be a blanket condemnation of testing. A farmer who is growing hundreds of acres of corn or wheat often saves himself a small fortune by acting on the results of garden soil testing. Usually, however, if he is not himself a university-trained man he has the help of an agricultural agent who not only knows how to make actual tests, but to read them. He usually tests in fall at which time soil can best be checked for shortages of essential minerals as well as for pH. If lime is needed, ground limestone can be put on in fall and will have time to act so that an accurate reading can be taken the following spring to see if more is needed.

But for the gardener looking to transform their home garden into a oasis of beauty, simple garden soil testing is quick and effective (even essential). 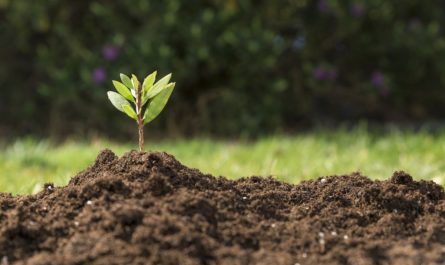 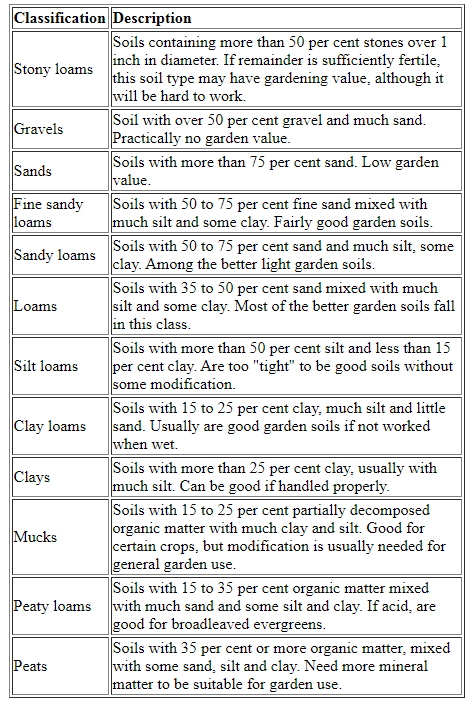 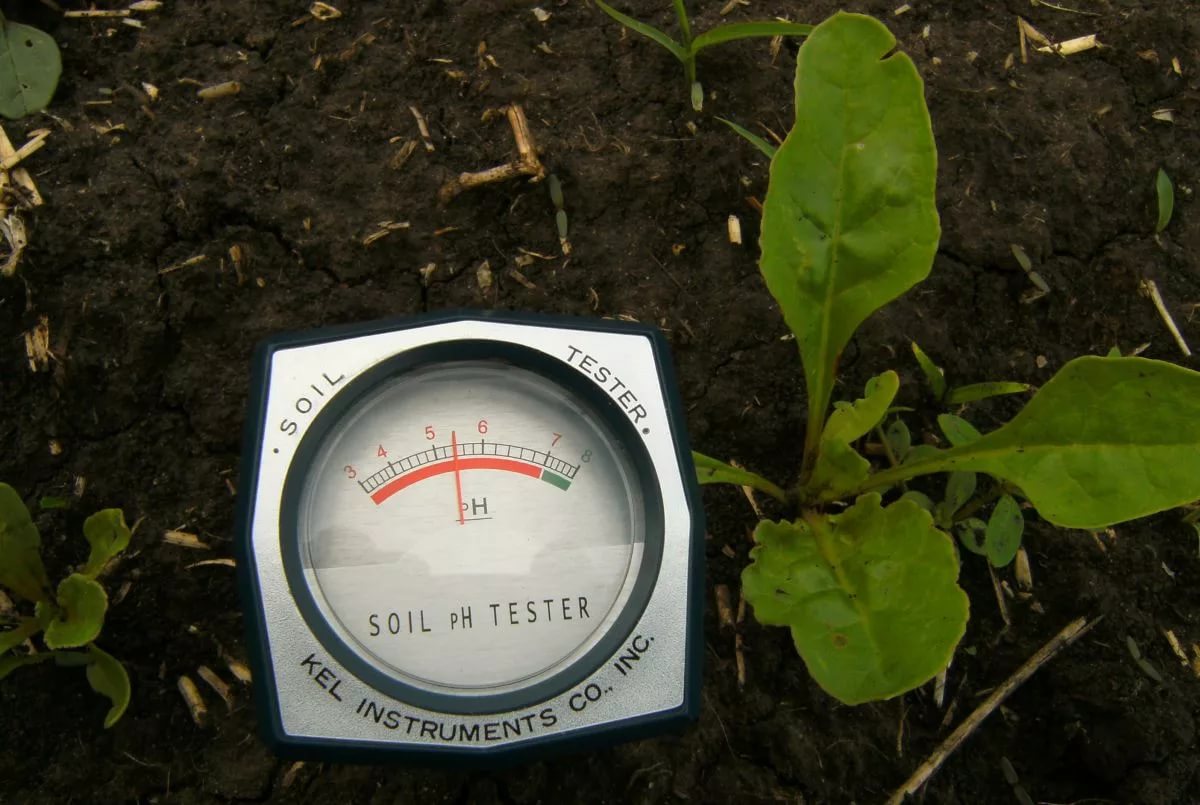